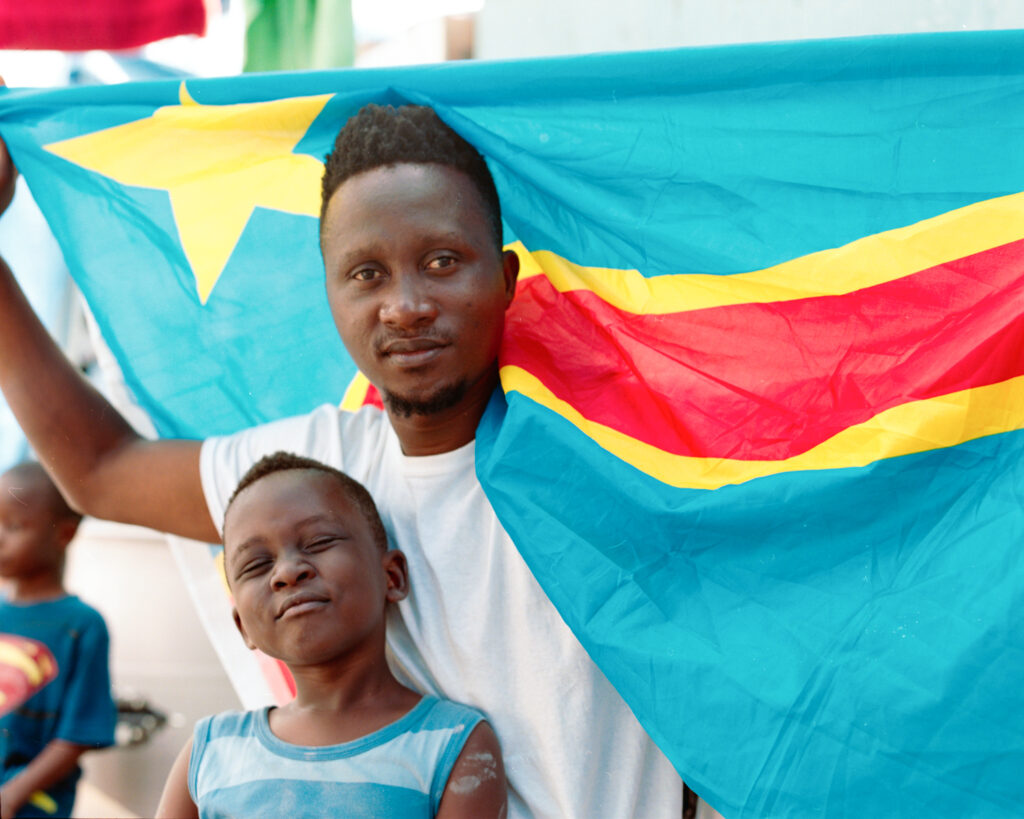 The “Casa del Migrante Amar” is a migrant shelter in my home town of Nuevo Laredo Tamaulipas, in the border with Texas.  It was build to accommodate 100 people and only had two showers.  When I visited the shelter in March of 2019 it was home to over 200 migrants.  Including families with children and pregnant women for which the home was definitely not prepared to accommodate. Most of the asylum seekers I met told me they were not only fleeing extreme poverty but also violence by gangs and cartels at home.

One of the reasons for the overwhelming numbers in the border was in part to do with a new US immigration law that required asylum seekers to remain in Mexico till their application was accepted, which could be months.  This left the migrants vulnerable to abductions by local cartels who found a profitable business in extorting the migrant’s families back home.

Pastor Aarón Mendez had been the shelter’s director from 2009 till August 3rd, 2019. That day armed civilians stormed the “Casa del Migrante Amar” intending to kidnap a group of Cuban asylum seekers.  Apparently they are the most profitable group to extortion because the families at home, and their sponsors in Miami, are the quickest to pay their ransoms.  Aarón Mendez stood in between the armed men and the Cubans and did not let them take them.  The cartel took him instead.  There was no ransom demand nor has he been found.  This series seeks not only to share light on the migrant problem, but also to honour the life and courage of Mr. Mendez.